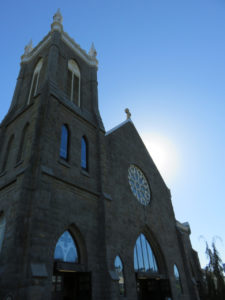 As I walked toward the train station to meet my wife on her way home from work I enjoyed the unseasonably warm March day until a depressing thought hit me: we probably needed to spend the evening doing yard work. Then I remembered—I no longer had a house—I no longer had a yard requiring my care. It was someone else’s responsibility. We had recently moved into an apartment—an important step toward downsizing and living a “Houseless, not Homeless,” lifestyle.

During our three plus decades of marriage and travels we had accumulated lots of…stuff. One thing we realized is that we didn’t so much own this stuff as it owned us. If we wanted to spend time accumulating experiences, we had to free ourselves by shedding belongings.

Here’s how we approached our downsizing. I think you’ll find it useful whether you want to downsize to an RV, a smaller dwelling, or just want more space in your current home.

When we rented a new storage unit we asked about break-in history and found one that had individually alarmed spaces. Good insurance is no replacement for preventing a burglary in the first place. 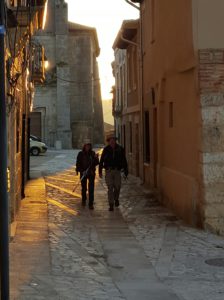 Downsizing to the extent we did lends itself to a lifestyle where we can spend most of our time traveling both in the US and abroad. We can often stay in Airbnb spots or other furnished rentals for less than the cost of an apartment. We’ve learned that we’d prefer to accumulate experiences and friendships, rather than stuff.

Do you have downsizing questions or suggestions? Please post them in the comments section.